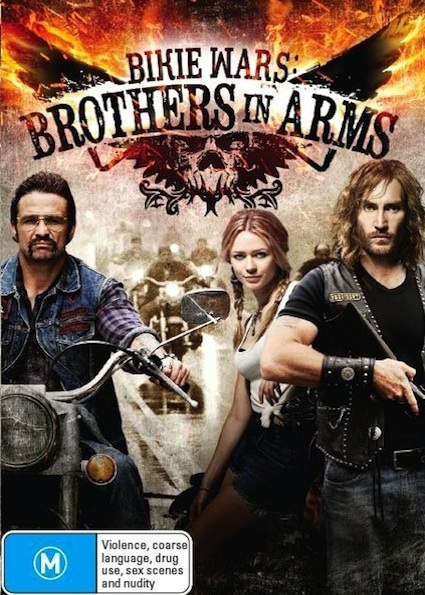 In the 1970s, the outlaw bikie scene was in its fledgling days. More wild west than organized crime, the Comancheros vied with many other motorcycle gangs for territory. As the tribes fought, the Comancheros were also fighting their own internal battle, with the Supreme Commander, Jock Ross, recruiting men to his club with the purpose of being the one dominant motorcycle gang in Sydney and eventually Australia.

To view the Brothers In Arms Media Kit Click Here