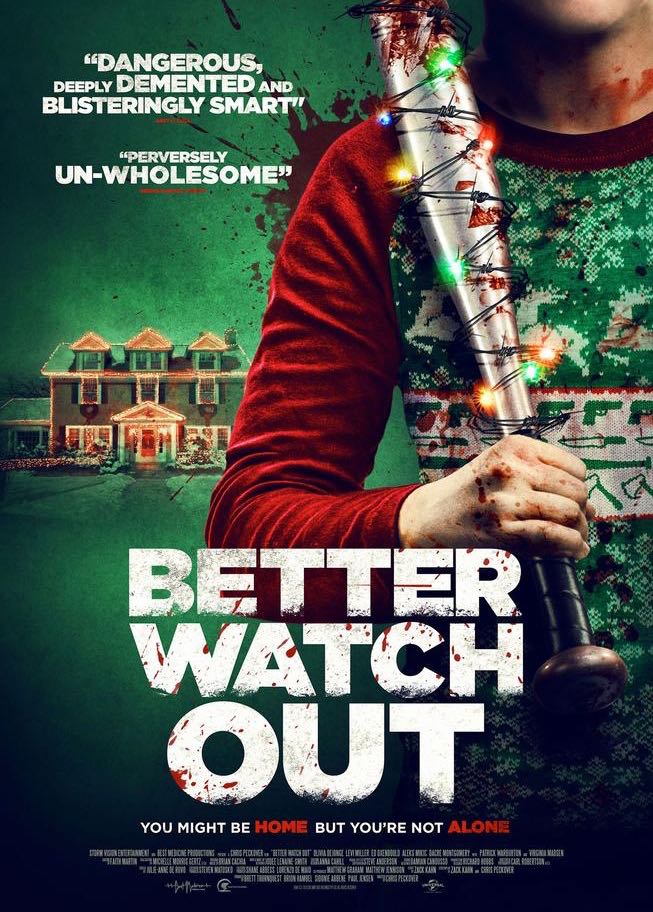 Set in a quiet American suburb on a snowy evening on the lead up to Christmas, Ashley (Olivia DeJonge), the regular babysitter for Deandra (Virginia Madsen) and Robert Lerner (Patrick Warburton), has to defend their twelve-year-old son (Levi Miller) from strangers breaking into the house - only to discover that this is far from a normal home invasion.

XYZ Films is representing North American rights on the film and Versatile is handling international sales.