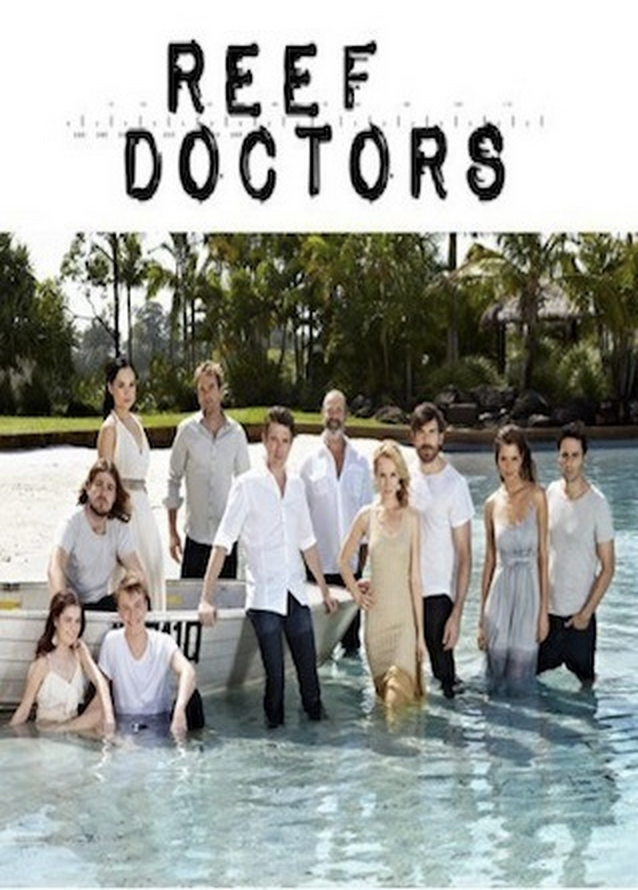 Through all their adventures, good and bad, the residents of the tiny island pull together - proving that there are many different definitions of the term ‘family’.