Friday On My Mind 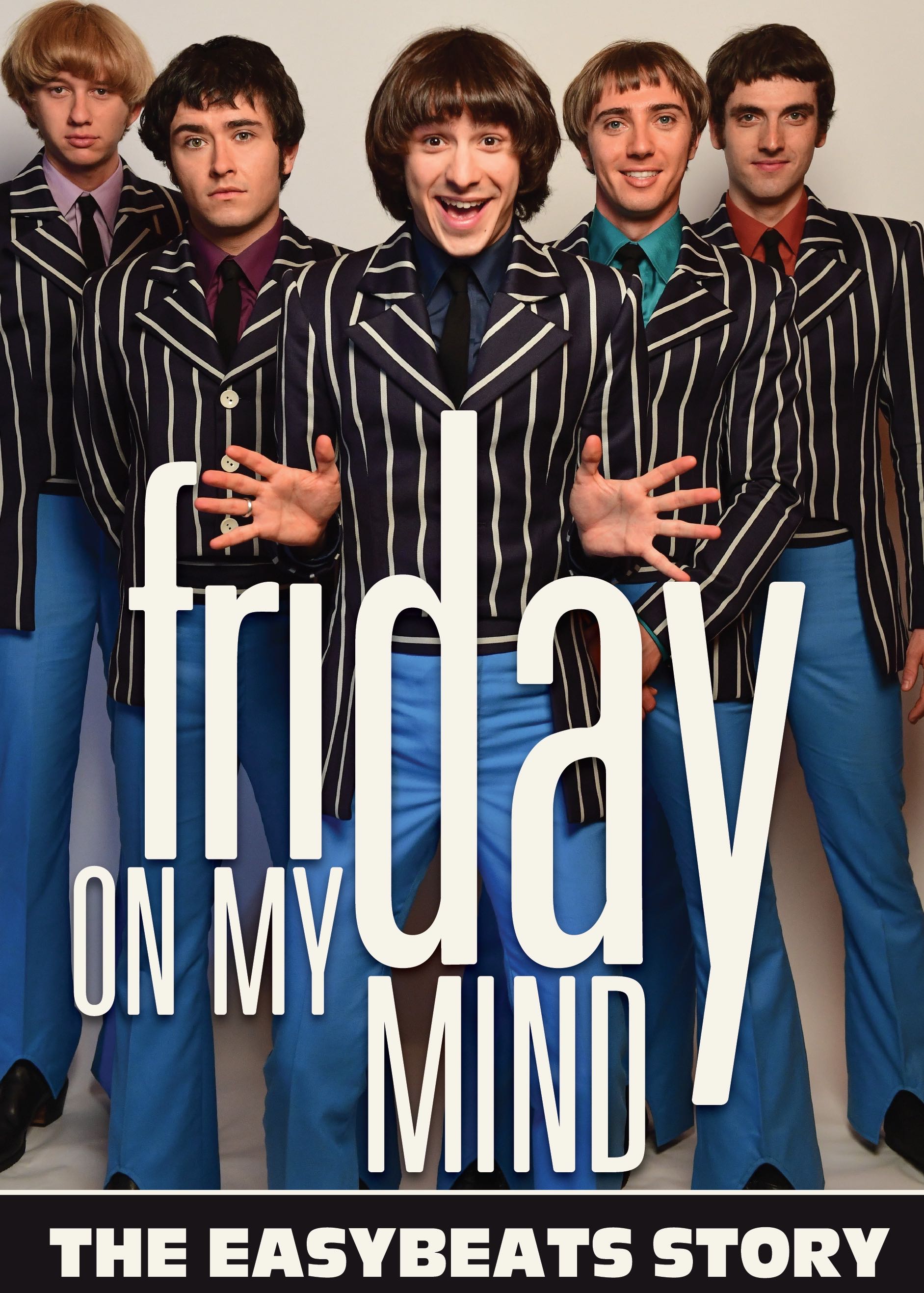 In 1964 when five young newly arrived immigrants met in a Sydney migrant hostel and formed a garage band, little did they know that they would take Australian rock’n’roll to the world. This is the story of The Easybeats.

Friday On My Mind is far more than a classic rags to riches tale. It is a story of identity, re-invention and belonging. It is a story with a powerful contemporary relevance which sees five disparate immigrant boys band together with an equally talented young visionary from the top end of town, to create Australia’s first truly international rock group – The Easybeats. Interwoven with a killer soundtrack, the series touches on themes of celebrity, damnation and redemption. It was a lot of fun being rock stars in the swinging sixties, a wild ride, but in their chase for riches and fame these five talented musicians each struggled with their own sense of self, and each member of the band found he had to confront the loss of identity that comes with overwhelming fame. Living in a foreign land, struggling to be understood, they were each lost in their own way. But ultimately, they found themselves at home. It was through their ground breaking music that they discovered they were essentially Australian. They belonged.