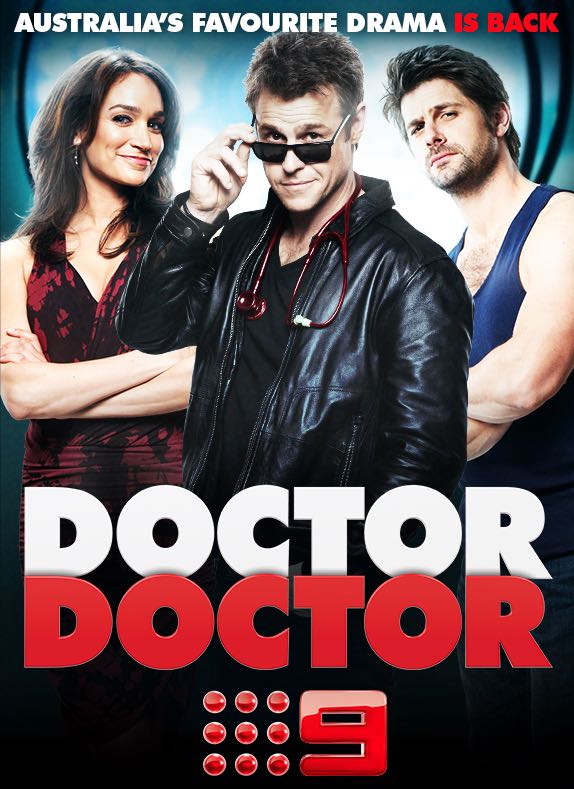 As the sand slowly runs out on Hugh's (Rodger Corser) probation, the Knight family must decide whether their struggles will bring them closer together ... or tear them apart.

With Penny (Hayley McElhinney) gone, Hugh’s determined to live out the remainder of his probation in peace. Although there’s no peace in Whyhope while Nora’s (Helen Thomson) in charge, and when Floyd (Winta McGrath) starts getting bullied in Sydney, Penny makes the call to trade in her city lifestyle and return to the hospital. But much to Hugh’s displeasure, she doesn’t come back alone – she’s followed by Dr Toke (Angus McLaren), an ex-army medic who took a fancy to her in Sydney, and is determined to give their relationship a real chance.

And they’re not the only relationship being tested. After a rocky start, Matt (Ryan Johnson) and Charlie (Nicole da Silva) decide that they’re stronger as a team, and when Hayley (Chloe Bayliss) and Ajax (Matt Castley) accidently have sex, Ajax decides to propose.

Meanwhile the gruelling election campaign between Rod (Patrick Wilson) and Meryl (Tina Bursill) is finally over, and with eleven votes between them, Meryl has become Mayor. But Rod’s not one to admit defeat lightly, and when Hayley stumbles upon two boxes of uncounted votes, an investigation begins that puts Meryl’s position in jeopardy.

Things get even harder when Jim (Steve Bisley) suddenly collapses and we learn he’s got kidney damage from his dialysis. And so with an election scandal, a kidney transplant and a wedding on the horizon, the Knight family must decide whether their struggles will bring them closer together, or tear them apart.