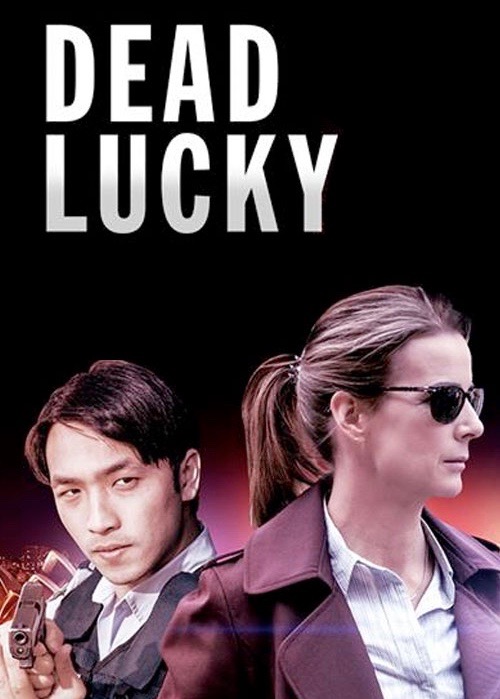 DEAD LUCKY is a gripping crime thriller told from multiple perspectives. Detective Grace Gibbs (Rachel Griffiths) is obsessed with catching the armed robber who killed her junior officer. Charlie Fung (Yoson An) her new trainee, blames Grace for the death of his best friend.

Meanwhile a share house of international students think that they have found paradise, until one of their housemates disappears. A couple of greedy convenience store owners resort to deadly measures to defend their business.  While on the outskirts of the city, a violent fugitive is hiding.

Over one week, the paths of these characters collide, leaving Grace and Charlie to find the killer, the missing girl … and a way to rebuild their lives.