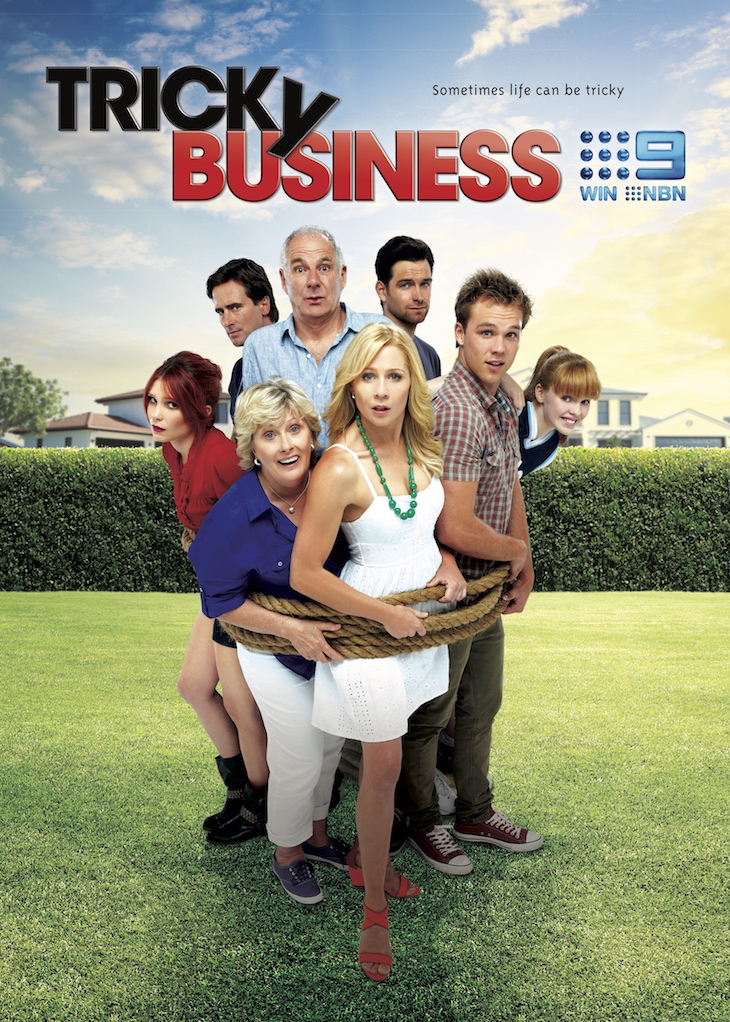 Boasting an impressive cast including Shane Bourne, Gigi Edgley, Debra Byrne, Lincoln Lewis, Kip Gamblin, Antony Starr and Sophie Hensser, TRICKY BUSINESS looks at the lengths people go to get themselves out of trouble. At the heart of the show is Kate (Gigi Edgley) - an over-organised, but loving single parent, struggling to get the family’s mercantile agency out of debt, her mission complicated by two men, opposites of each other and both vying for her heart. Rick (Kip Gamblin), her business partner and sometime live-in lover is a good guy who makes her laugh. But when he loses all the agency’s money in a get-rich-quick scheme, his carefree ways look more like careless ways.