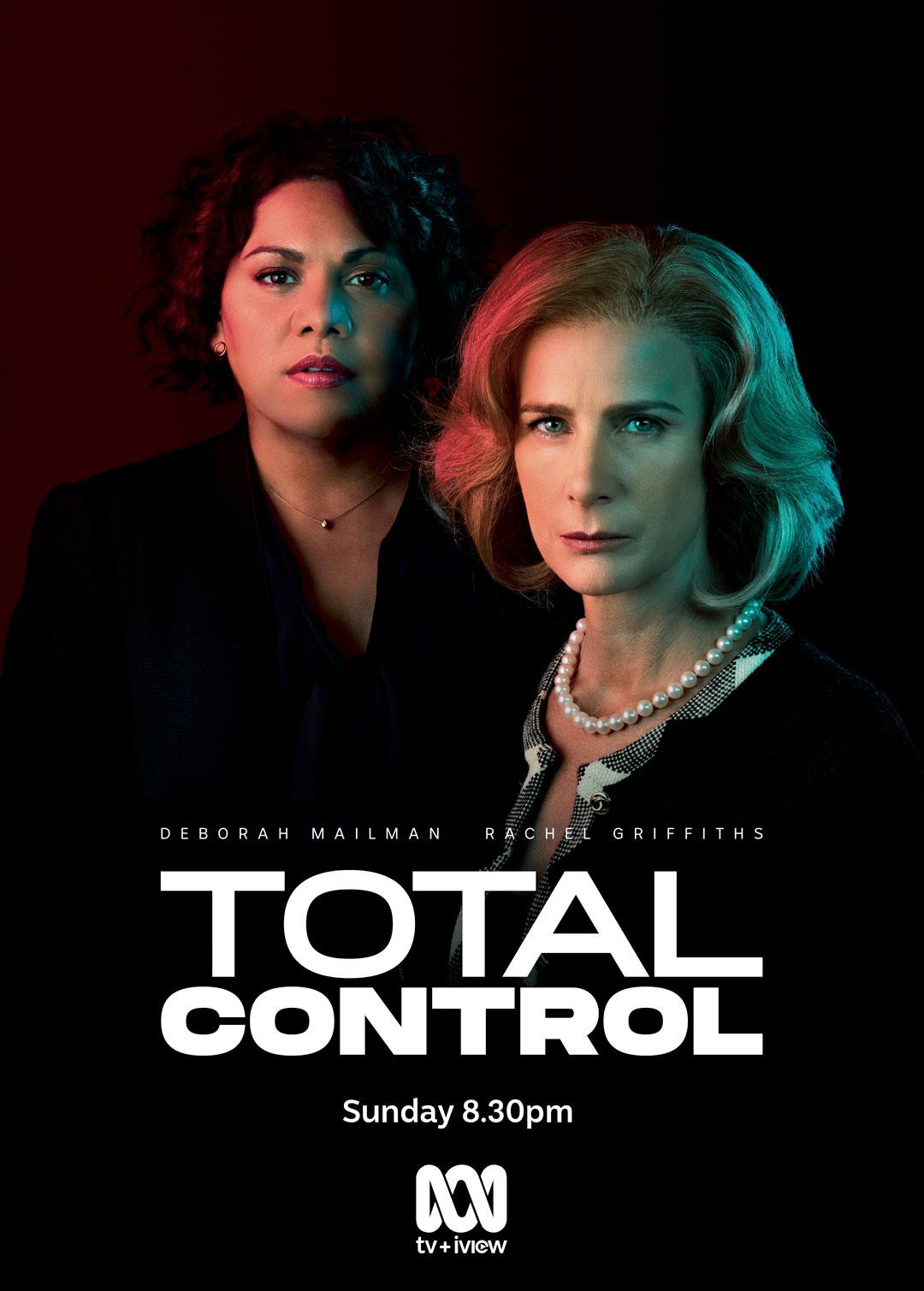 An unlikely national hero is catapulted into government in a cynical power play. Used, abandoned and underestimated, now she's on a quest for revenge that will send the political establishment into meltdown.

When Alex Irving (Deborah Mailman), a charismatic and contradictory Indigenous woman, is thrust into the national limelight after a horrific event, Australia’s embattled Prime Minister Rachel Anderson (Rachel Griffiths), sees a publicity goldmine for her party.

In a bold power play, she handpicks Alex for the Senate. But Alex wants to be more than just a political stunt: she wants to make a difference.

So, when the Prime Minister's cynical calculations betray her, Alex sets out for revenge that will send the political establishment into meltdown.