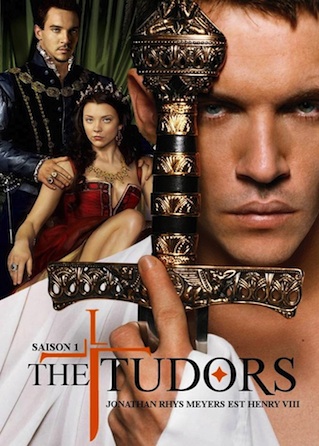 Divorced, beheaded, died, divorced, beheaded, survived… The tale of the six wives of Henry VIII. Young, sexy, intriguing, romantic and infinitely more complex than he is commonly portrayed, The Tudors covers the ten tumultuous years leading to King Henry VIII’s first divorce. England’s most infamous royal; Henry VIII was a super-sized King who consumed food and wives as voraciously as he dealt with those who crossed him. Throughout history, he has been depicted as a rotund man of ruthless appetites with a monstrous ego, who eradicated any traditions that got in the way of his ambitions. But the King in the pictures is only half the story; the roly-poly royal eclipses the view of a smart and sexy young man who has been overlooked - until now.