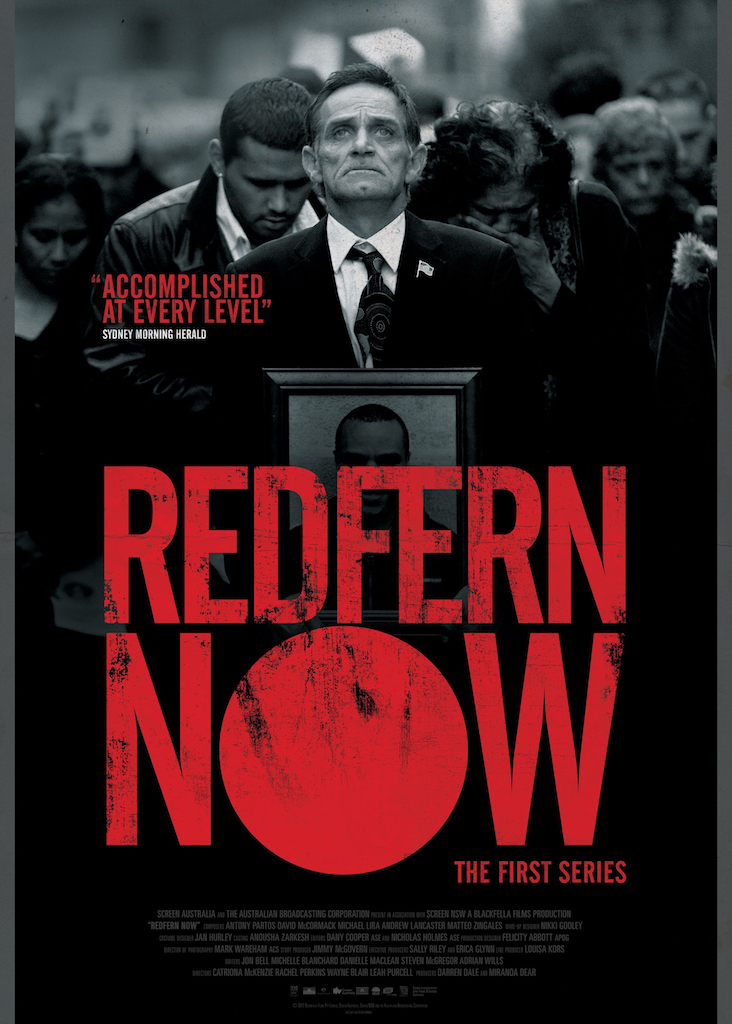 Telling six stories of ordinary lives unhinged by a single decision. Extraordinary events in ordinary lives. Over six episodes, six different families, all of whose lives are changed by a moment’s decision, an accident or a seemingly insignificant incident. Groundbreaking television REDFERN NOW is a collaboration between some of Australia’s most celebrated creatives. Produced by Blackfella Films (Mabo, First Australians) the 6 x 1 hr drama series has been directed by Rachel Perkins (Mabo, Bran Nue Dae) and Catriona McKenzie (Satellite Boy), with Wayne Blair (The Sapphires, Wish You Were Here) and Leah Purcell (Somersault, Jindabyne, Lantana) both starring in and directing one of the stories.