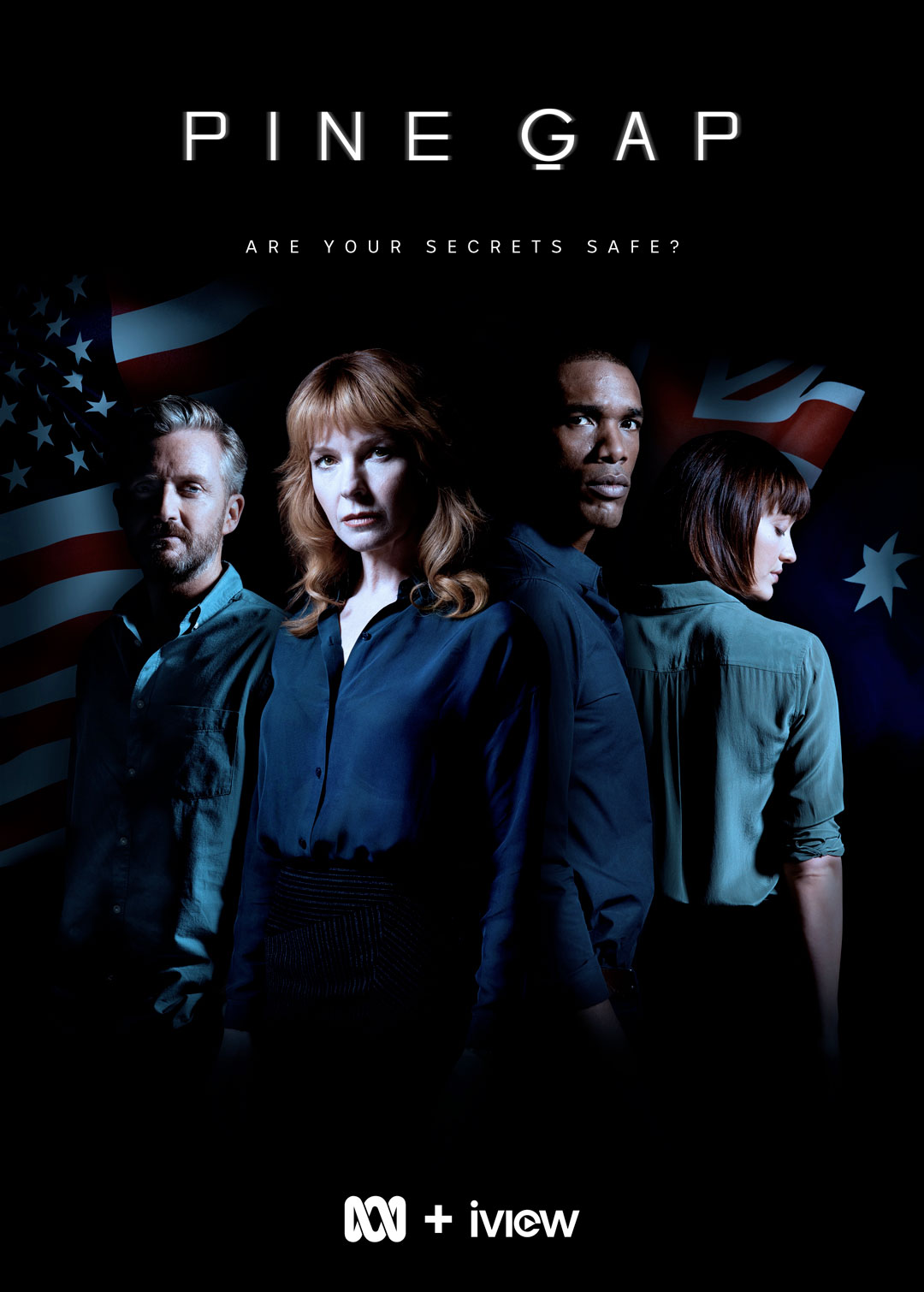 US global influence is built on intelligence and military support from three massive satellite surveillance bases. One is at Buckley Airforce Base in Colorado. The second is at Harrogate in the United Kingdom. The most important is in the middle of the Australian outback.

Set in the intensely secretive world of intelligence and the enigmatic US/Australia joint defence facility in central Australia, Pine Gap delves into the famously strong alliance between the two countries.