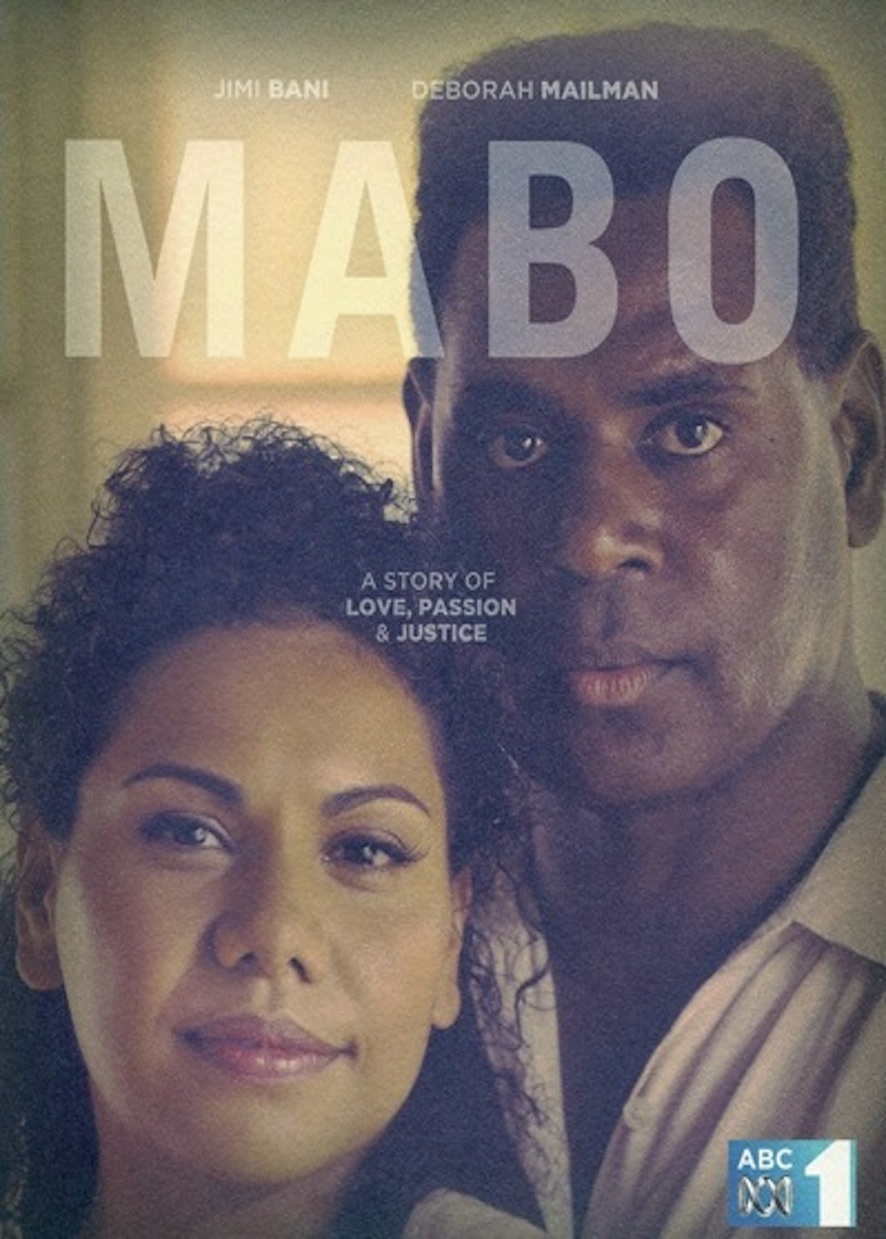 Marking the twentieth anniversary of the historic High Court decision, MABO is the story of one of Australia’s national heroes: Eddie ‘Koiki’ Mabo - the Torres Strait Islander who, despite leaving school at fifteen, spearheaded the High Court challenge that once and for all overthrew the fiction of terra nullius. MABO is also the tender love story of Eddie and Bonita - the woman he met as a teenager, and loved over three decades and the raising of ten children. It tells of the deep love and partnership that fuelled their unflagging fight to change the face of Australia forever. Written by Sue Smith (Bastard Boys, RAN, Brides of Christ), and directed by Rachel Perkins (Bran Nue Dae, First Australians, One Night The Moon), the film traces Eddie's life, through his early exile from his beloved Murray Island, to his years of working on the trochus trawlers and the outback railways as a blackfella in a whitefella world - to his eventual decision to embrace activism.

The project attracted the who’s who of the Australian acting fraternity - all wanting to participate in what many believe is one of Australia’s greatest stories. As a result MABO features an outstanding ensemble cast including Jimi Bani (The Straits, RAN) as Eddie ‘Koiki’ Mabo, Deborah Mailman (Offspring, Rush, The Secret Life of Us) as his wife Bonita, alongside Colin Friels (The Eye of the Storm, Bastard Boys), Miranda Otto (The Lord Of The Rings: The Return Of The King, Cashmere Mafia, South Solitary), Rob Carlton (Paper Giants, Underbelly: The Golden Mile, Chandon Pictures), Ewen Leslie (Love My Way, Kokoda), Leon Ford (The Pacific, Beneath Hill 60), and Tom Budge (Bran Nue Dae, The Pacific, East of Everything).