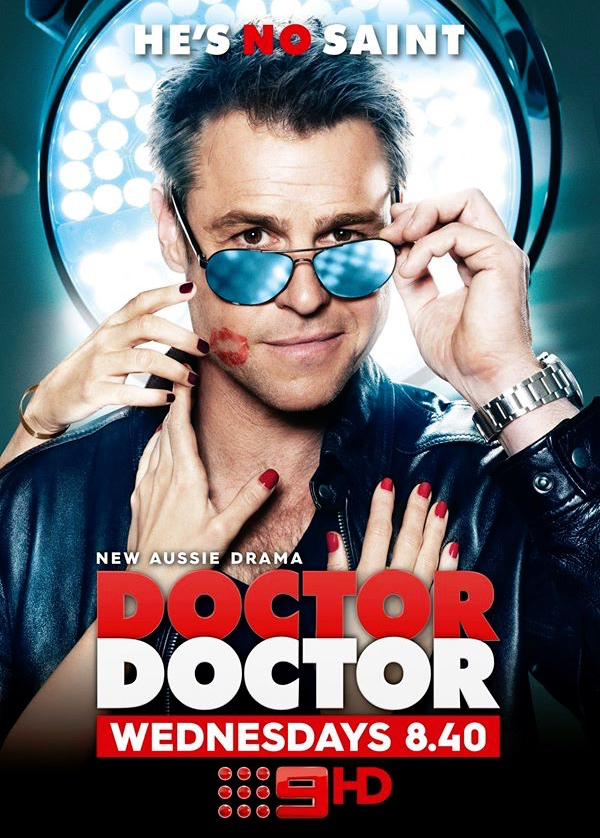 After a spectacular fall from grace, high-flying heart surgeon Dr Hugh Knight (Rodger Corser) receives a life-changing punishment from the Medical Tribunal – he is forced to work for a year as a country GP in his former home town of Whyhope.

DOCTOR DOCTOR follows Hugh’s attempt to rebuild his world in the town he has spent his whole life running away from. Now the only way to salvage his brilliant career is to work as a lowly GP in an under-resourced, small-town hospital surrounded by estranged family, former friends, crazed colleagues, oddball patients, jealous brothers and a newlywed ex-girlfriend. 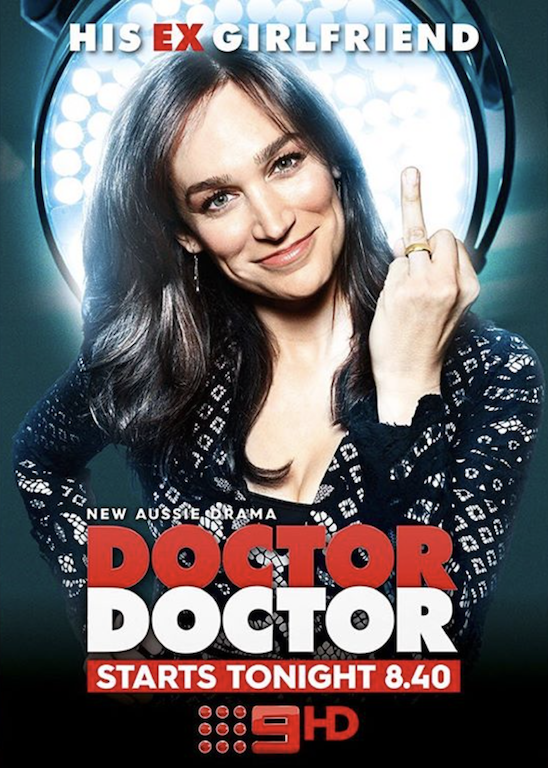 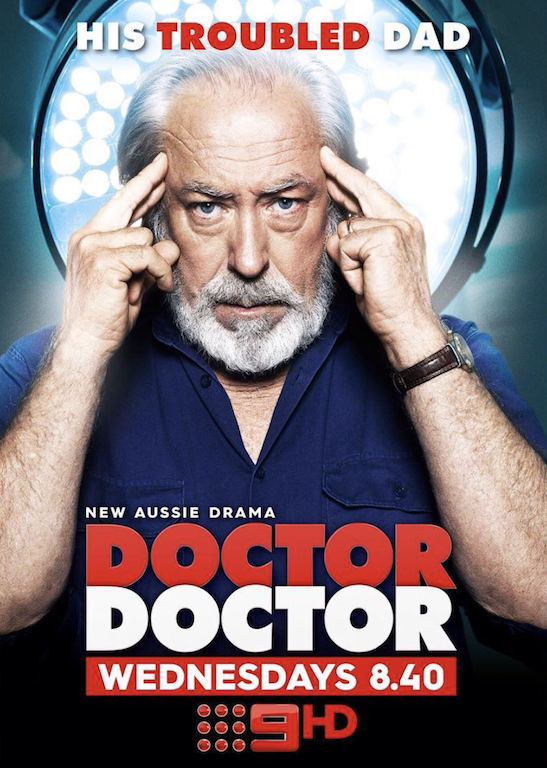 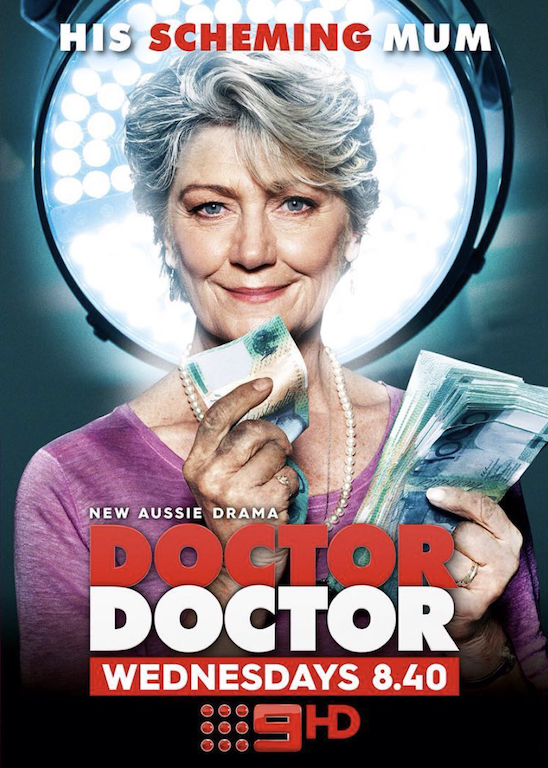 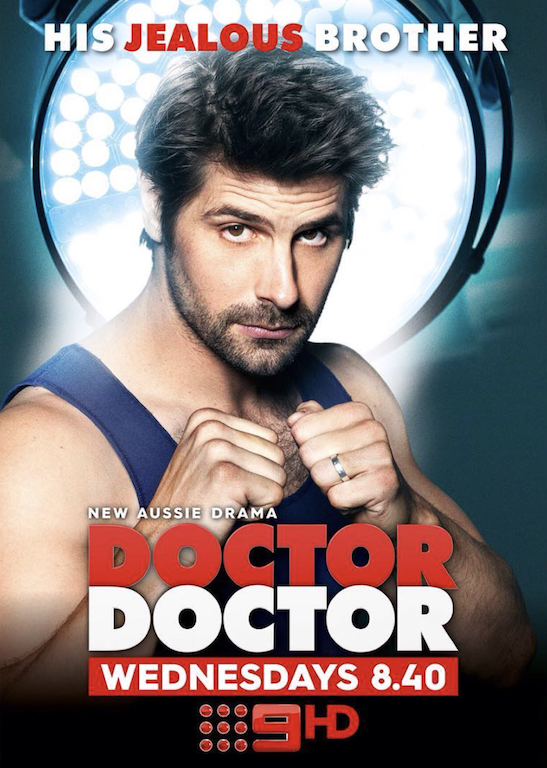 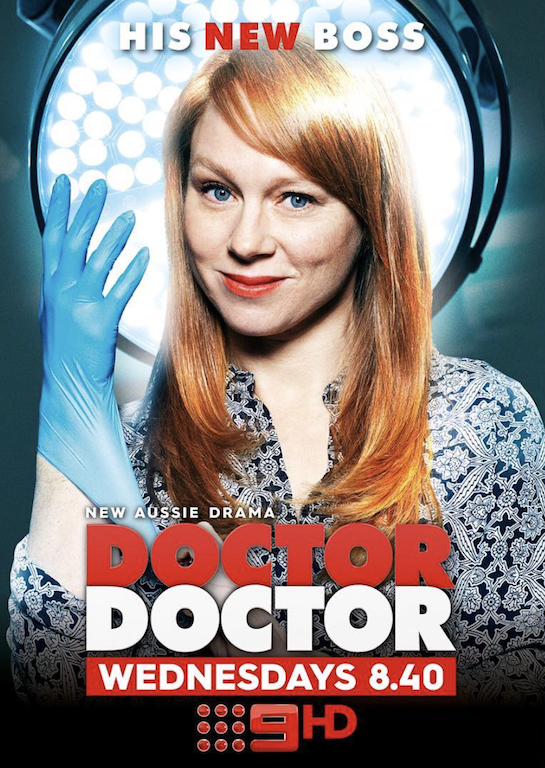 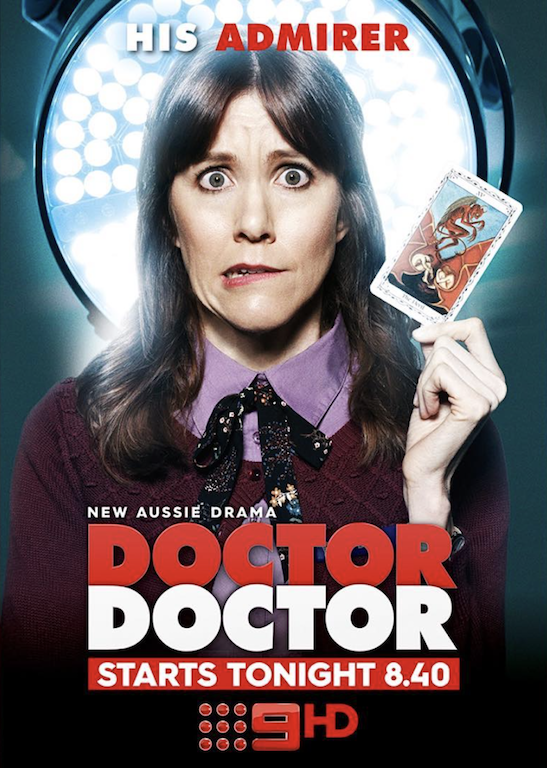 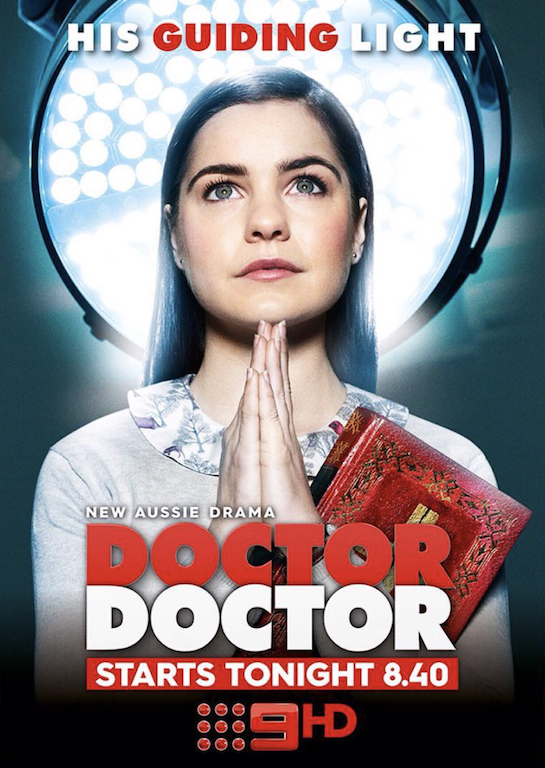 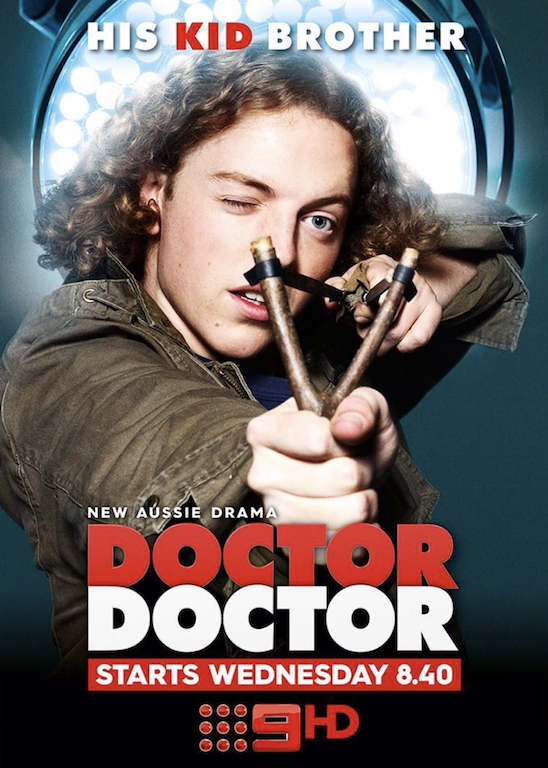 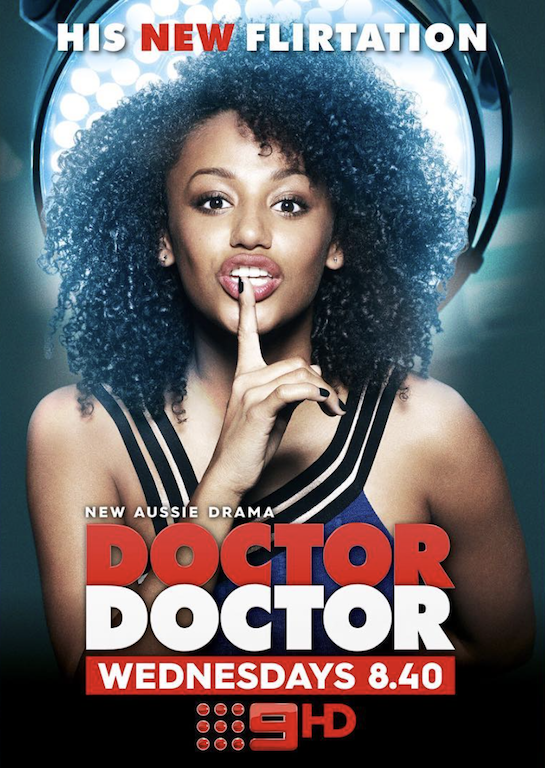