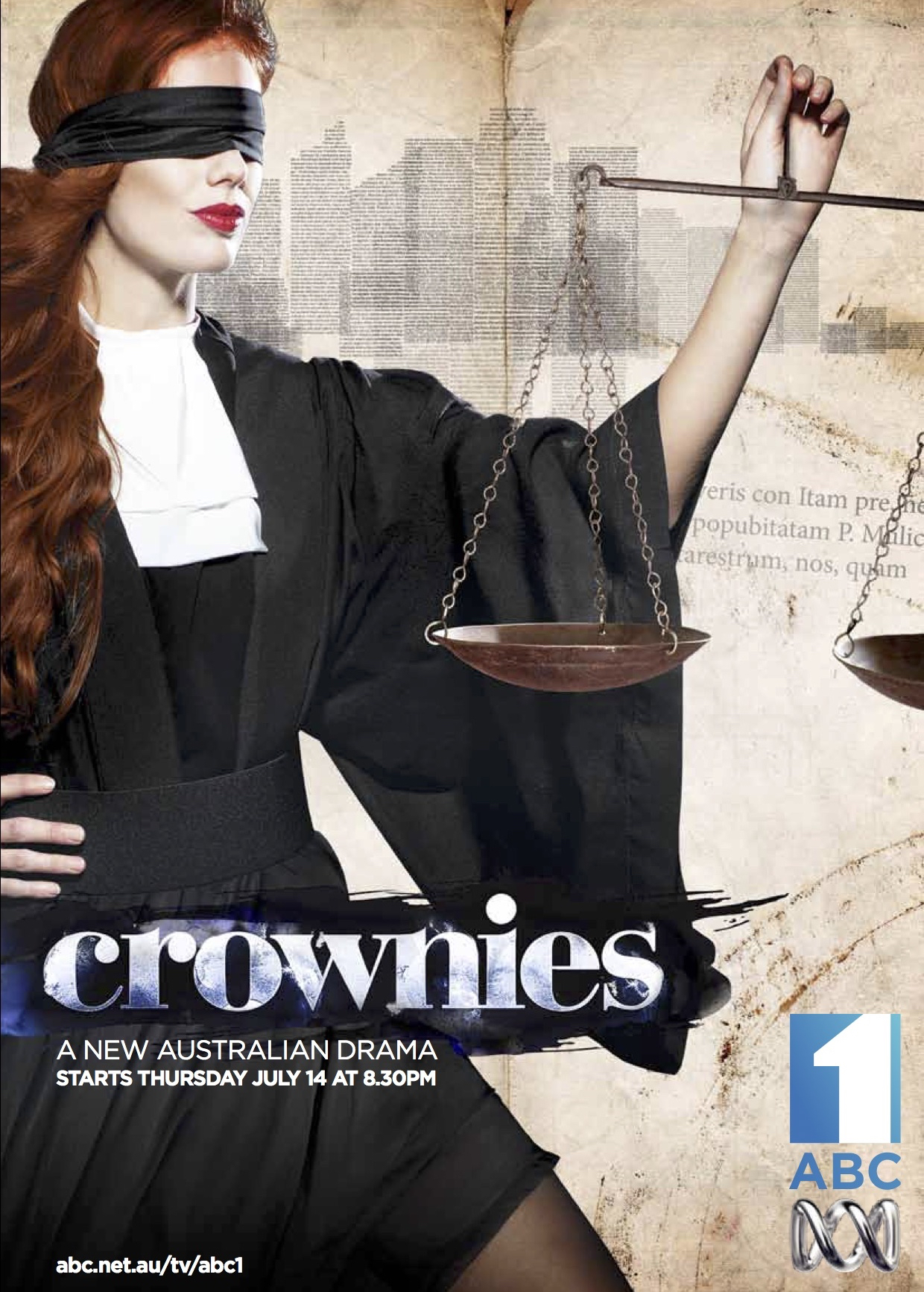 CROWNIES follows five young solicitors, as they face the pressures and endearing madness of modern single life - in a fast paced workplace that highlights the moral dilemmas and big issues facing an apparently civilized society. In a world that exists solely to see ‘wrong-doers’ brought to justice, and where the average age of the solicitors is 27, there is a big divide between these young solicitors and the barristers at the top. Yet they are the initial point of contact with the police, and it is they who do most of the liaising with the victims and the witnesses - and recommend what goes to court. They are committed, idealistic and hard-working, but their lives away from the office are riddled with aspirations, explorations, fragile relationships and partying.