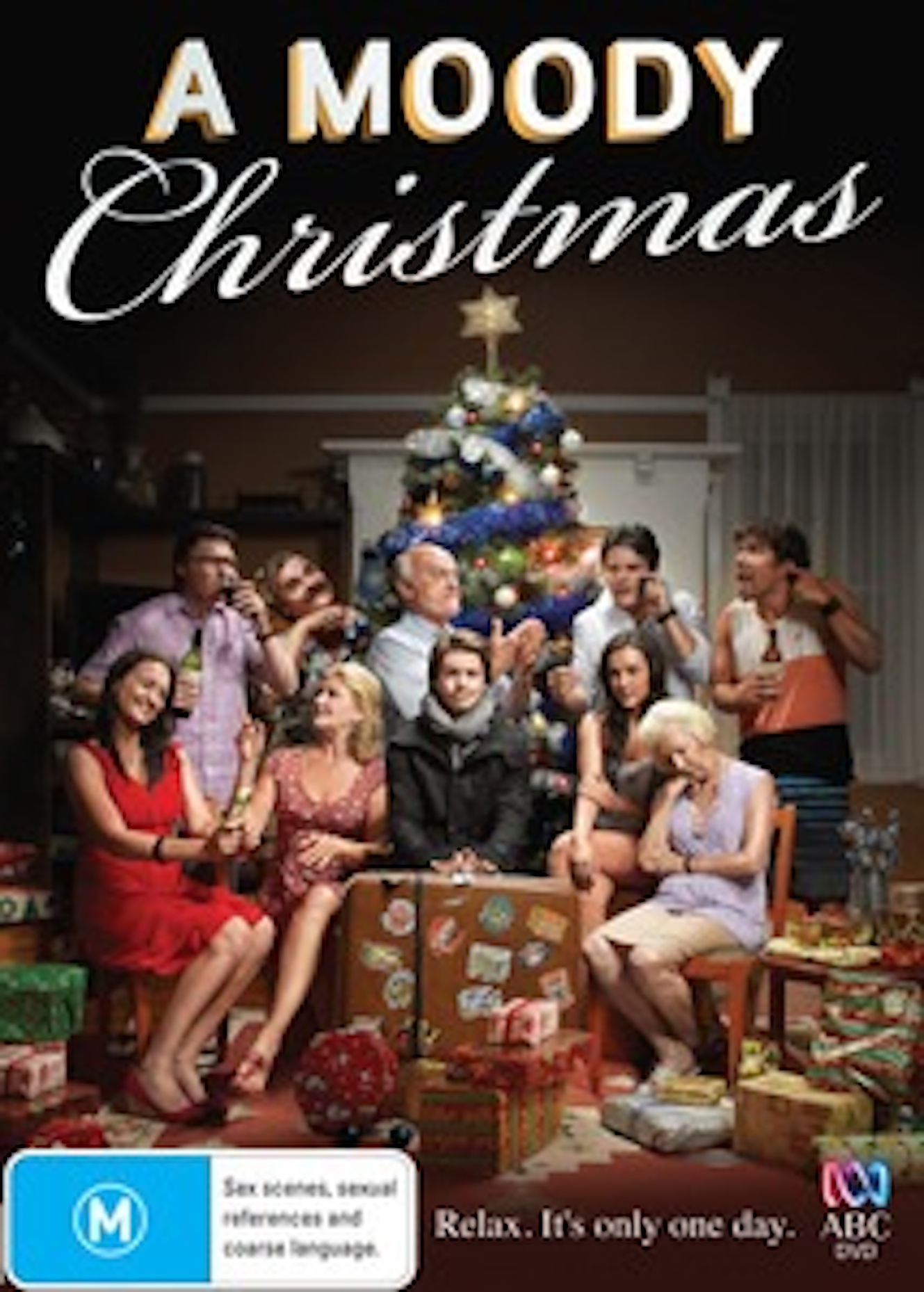 Such is the ordeal Dan Moody must face when he journeys home from London to spend each Christmas with his overbearing family. Once a year, for six years, we visit the lovably dysfunctional Moody family as they come together to share this universally celebrated holiday, stuffed full of all the fun, fights, bad gifts, boring uncles, overbearing in-laws, shocking family secrets and bizarre eccentricities that any family who’s experienced the melting pot of Christmas Day will relate to. Each year, 25-year-old Dan Moody (Ian Meadows) makes the pilgrimage to celebrate Christmas with the family he travelled to the other side of the world to escape. While most families bask in the warm glow of Christmas spirit, the Moodys tend to crack under the pressure of forced civility and their own unique brand of domestic politics. As with most families … the eternal question is – what will happen this Christmas?