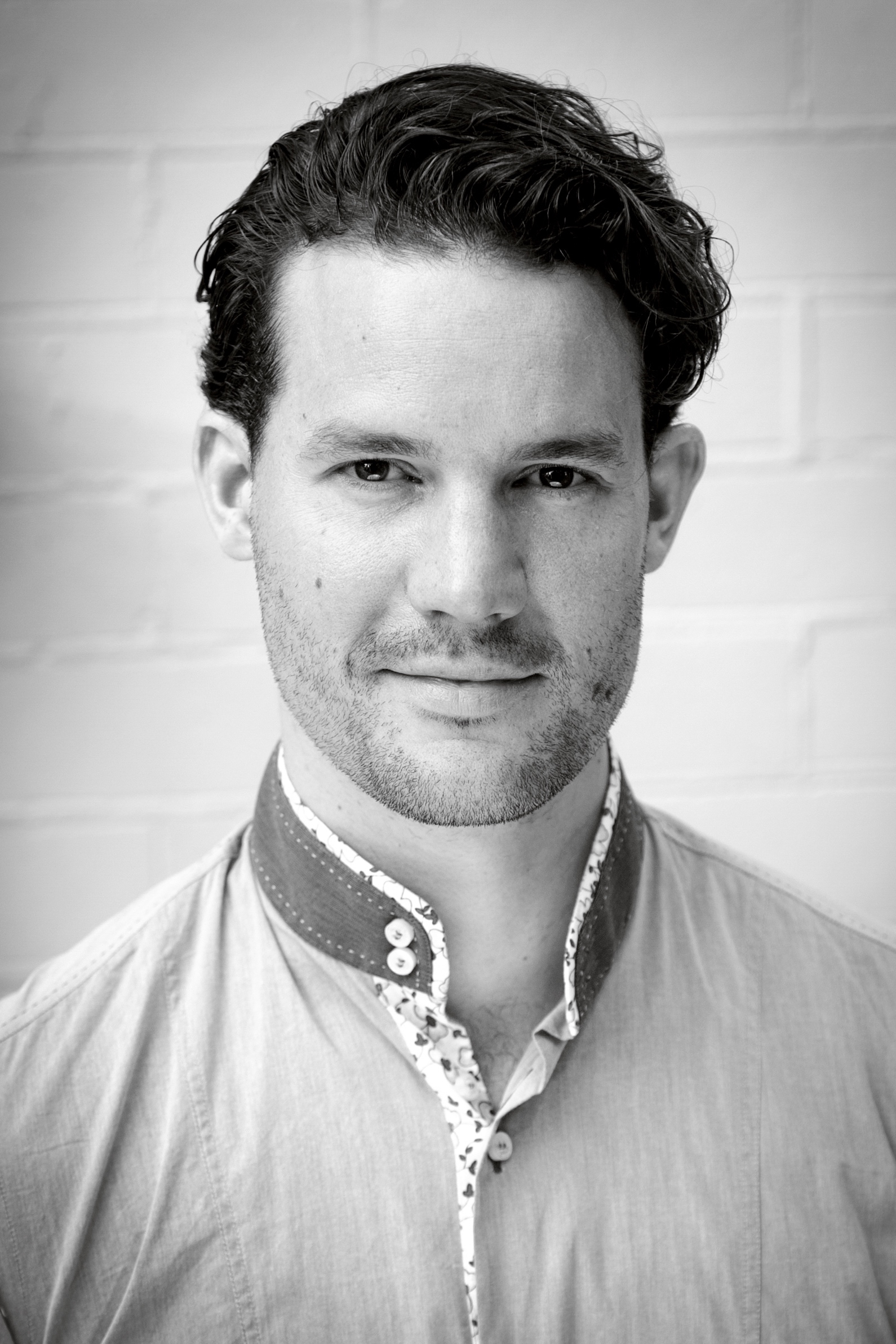 On a project by project basis, Daniel manages the Stills Banks of many of the company's productions including Total Control, Reckoning, Pine Gap, Mystery Road Season 1, Playing For Keeps, the second seasons of Janet King, The Code and First Contact, The Secret Daughter, Doctor Doctor and Deep Water, as well as the feature films unindian and Down Under.

A photographer of note, Daniel has forged a career as a unit stills and/or portrait gallery photographer with credits including the highly anticipated Informer 3838 and Halifax: Retribution as well as Playing For Keeps Season 2, Mystery Road Season 1, Bite Club, Pulse, The Letdown, Filthy Rich & Homeless, Life on The Line, Janet King seasons 2 and 3, Love Child season 4 and The Easybeats.