Shane Abbess’ sci-fi thriller, INFINI is set to be released in UK cinemas on 18 September  followed by DVD, digital platforms and on demand on 21 September 2015.

Described as “Alien meets The Shining” by Sci-fi Now, INFINI is eligible for 2015 AACTA Award nomination consideration, with screenings in Sydney on Wednesday 16 September and in Melbourne on Tuesday 6 October. 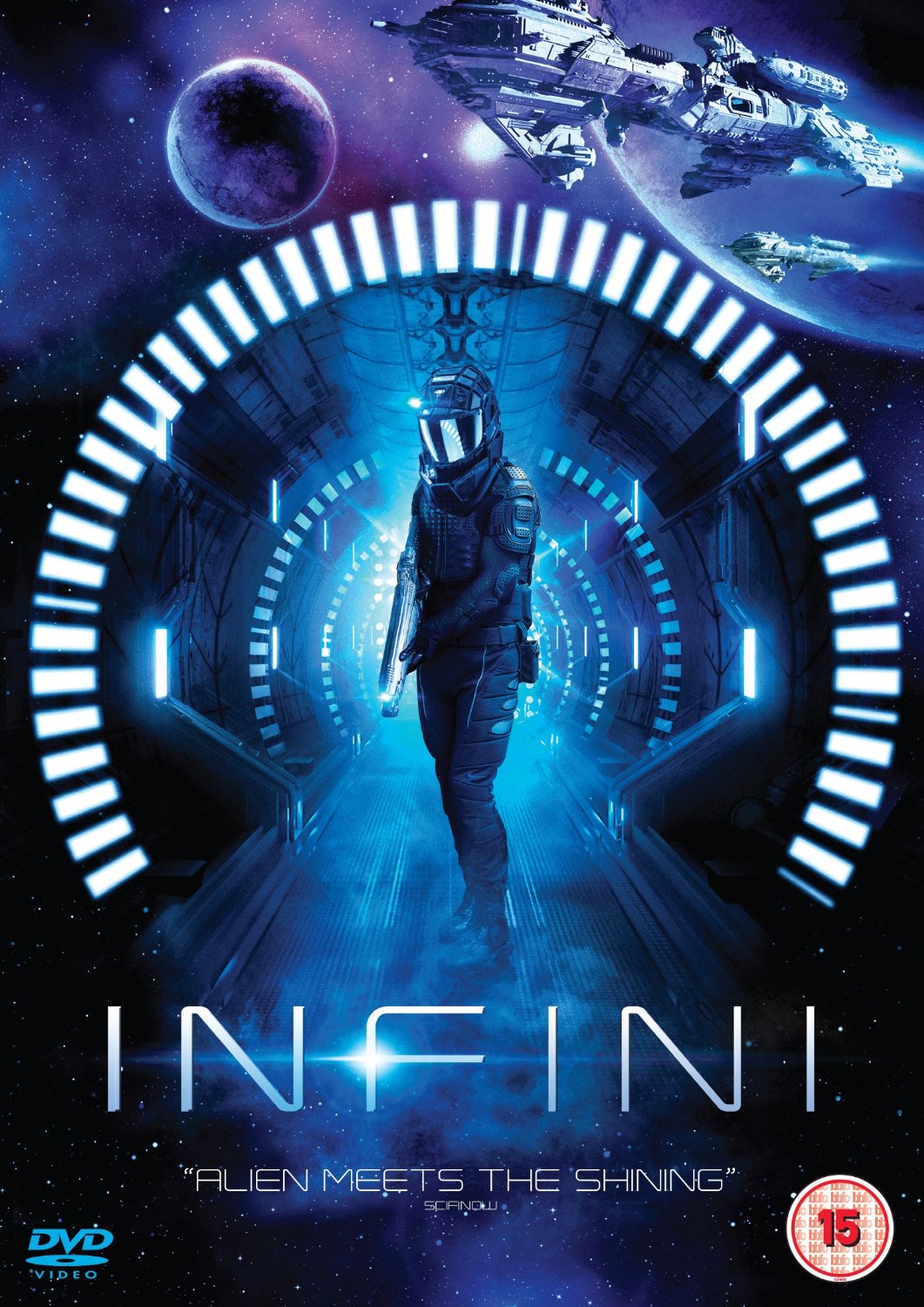