SCREENTIME TO PRODUCE THE SECRET DAUGHTER FOR THE SEVEN NETWORK

In her first major television role, ARIA and AACTA-winning singer, songwriter and actress, Jessica Mauboy, will star in THE SECRET DAUGHTER, a contemporary family drama produced by Screentime (a Banijay Group company) for the Seven Network, it has been announced.

In an original story developed specifically for her, Jessica will portray a part-time country pub singer whose chance meeting with a wealthy city hotelier triggers a series of events that will change her life forever. A feel-good drama which explores the very different Australian worlds of 'the haves' and 'the have nots', THE SECRET DAUGHTER is full of heart, humour, romance and plenty of music. They say you can’t choose your family, but what happens when a family chooses you? 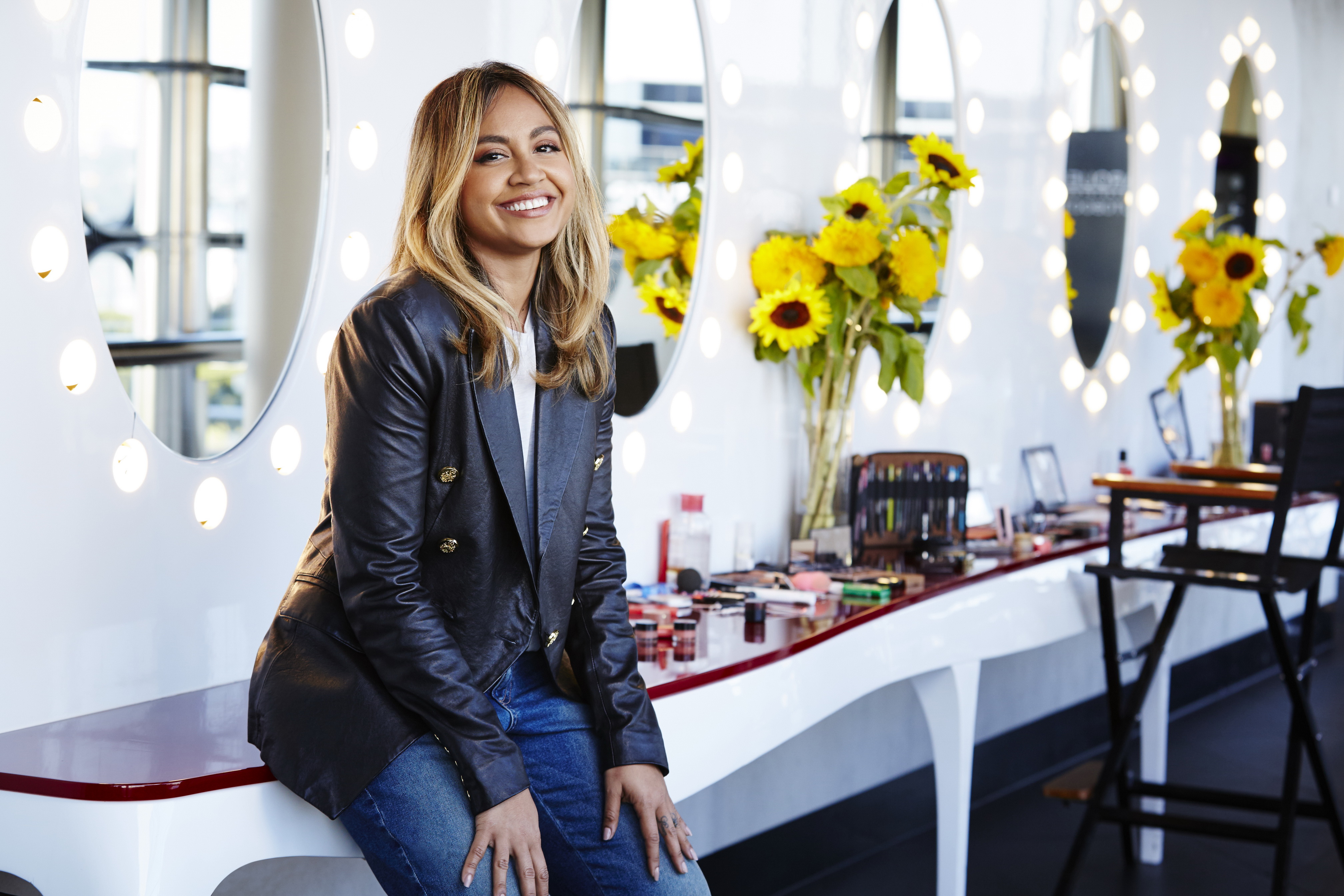