Following his breakout role in NBC Universal’s Camp, Australian actor Jordan Rodrigues has been cast in season two of the hugely successful series The Fosters for ABC Family (US), it has been announced.

A compelling one-hour drama, The Fosters is about a multi-ethnic family mix of foster and biological kids being raised by two mums.

Landing the role within weeks of arriving in LA, Rodrigues will play the recurring role of 17-year-old Mat Tan. An attractive musician who plays with a band that is gifted, but rough around the edges, Mat is introduced to lead character Brandon (David Lambert) and quickly realises that Brandon's classical knowledge might be just what his band needs to give them a touch of class.

Rodrigues is no stranger to playing an eclectic musician, having performed the role of Greg Arizona in the NBC Universal/Matchbox series Camp, which aired last year.

Proving himself to be one of Australia’s most successful emerging actors, 21-year-old Rodrigues launched his career on stage as Young Simba in the multi-award winning musical The Lion King. Moving to television, he became a household name starring in Home and Away, Dance Academy and most recently Better Man for SBS.

Rodrigues said, “The Fosters' is a beautiful show and has such an amazing cast and crew. I was already a fan of the series, so being on set for season two is so surreal.” 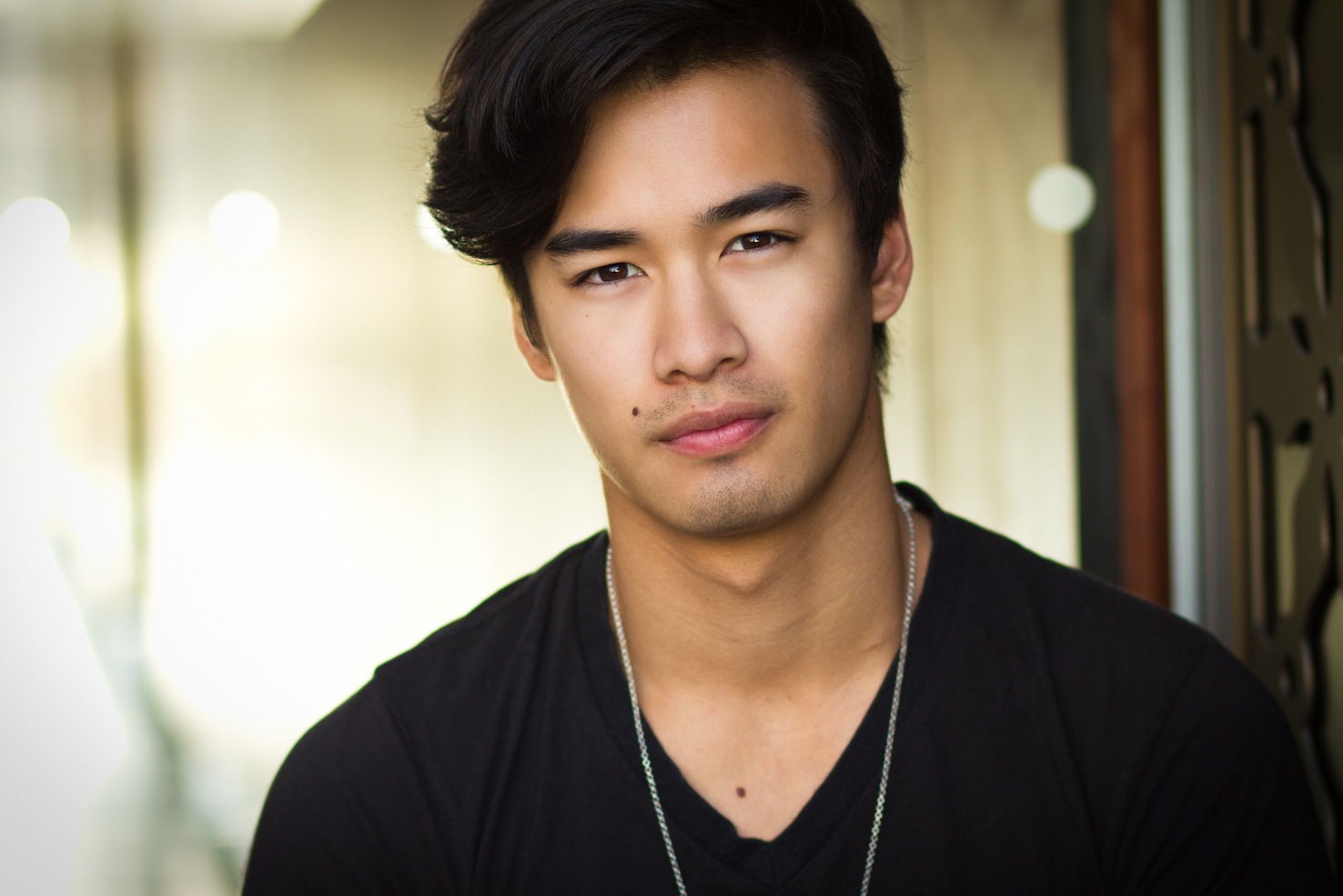